Contact Me 623-698-5969 info@licensetosellaz.com
West Chandler is exactly that, the west side of Chandler Arizona but it’s also an urban neighborhood within the city limits. It’s primarily made up of medium-sized to large single-family homes and mobile homes. Most of the residential real estate is owner-occupied and most properties were built between 1970 and 2000. A small handful has been built since.

West Chandler stands out as being ranked among the lowest of all the neighborhoods in the country affected by the global issue of one in four children living in poverty. We have excellent schools, connections to our community, restaurants, shops, and a vibrant industrial area.

West Chandler is also an excellent choice for college students. It’s easily walkable, has an above average safety for crime, and is ideal for prospective or already enrolled college students. This neighborhood is rated among the top 2.2% of college-friendly places to live in the state and it’s also a good option for highly educated executives, families, and those with school-age children.

The majority of homes were built between 1970 and 1999, however, this doesn’t necessarily mean they have old housing. You’ll find a lot of similar properties, tree-lined streets, and 96% of the residential real estate was built within those 30 years.

Most of the residents in West Chandler are couple middle-class making it an above-average income neighborhood. Nearly 81% of residents in West Chandler have a higher income than most neighborhoods in America. 55% of the working population in West Chandler is employed in an executive, professional, or management occupation. We also have multiple service jobs from sales and accounting to fast food and dining employees. West Chandler has been known as the “employment corridor” as it sits along the city’s western border along Interstate 10 and Loop 202. This offers visibility from nearly 150,000 vehicles per day and there are several large manufacturing facilities and mixed-use parks and amenities nearby. The area is home to nearly 28,000 jobs with more manufacturing jobs than any other Chandler employment corridor. There are three major companies in West Chandler employing nearly a thousand people including Intel, Verizon, and Avnet.

For jobs, college students, school-age children, and families, West Chandler makes an absolutely beautiful place to call home. You’re no more than 5 to 10 minutes from shopping and restaurants, markets and parks, and with the major intersection on W. Chandler Blvd. and North Kyrene Road serving a variety of services and amenities, West Chandler is where it’s at.

For more information on homes for sale in West Chandler Arizona see properties below or contact my office at any time to schedule a showing, a virtual tour, or for more details on any listing. 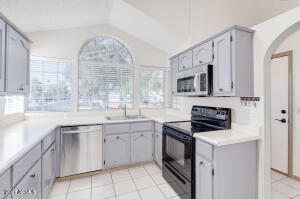 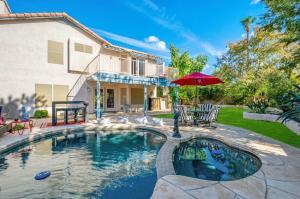 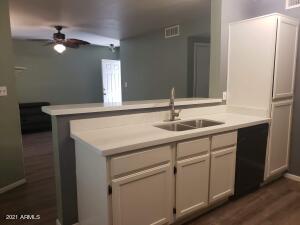 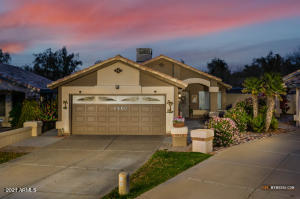